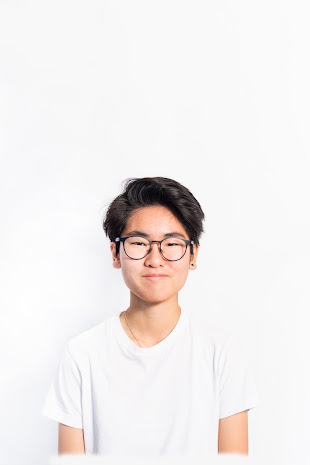 I'm a New York-based content creator hailing from Toronto, Canada. I left the suburbs of North York for the big city of New York to study Film and TV Production at NYU's Tisch School of the Arts, Finance at the Stern School of Business, and Computer Science at the College of Arts and Sciences. Last year, I was a Film Fellow at the Tribeca Film Institute where I was mentored by Peter Deming ASC, and produced a film in partnership with Empire Realty Trust. This year, I created augmented reality filters for the Rachael Ray Show, was awarded a Tisch MUSE Residency for original research on Dogme95, was accepted to the Telluride Film Festival Student Symposium, and completed motion graphics work for an upcoming IDA-sponsored feature by Big Tent Productions on West Virginia's opioid crisis. When not creating stuff, I enjoy exploring abandoned places and endeavor to learn to kayak to North Brother Island.